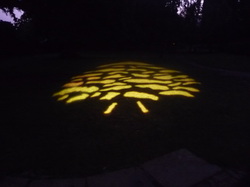 Ghost is a site specific piece by Joanna Hartle and Filmmaker Sean Groth.

The piece was located in the Library Gardens in Leigh-on-Sea from Saturday 12th June and is featured in this year's Leigh Art Trail.

The artwork has been created through response to the space both emotional, historical and personal.

The pair have been collecting memoirs throughout the journey which have been captured on paper, film and audio.
These are being developed into a further project around memoirs of older people around green spaces.

The film was shown for the first time at unStatic a night of sound and performance art on Wednesday 16th June 2010.
the original image  used to create the projection 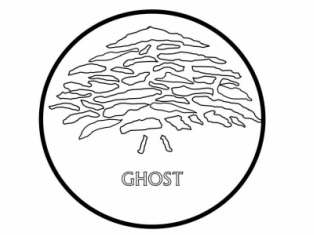 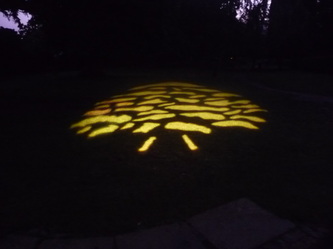 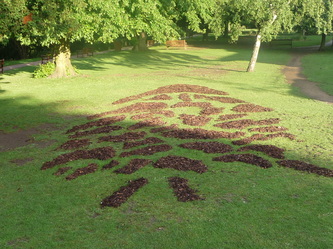 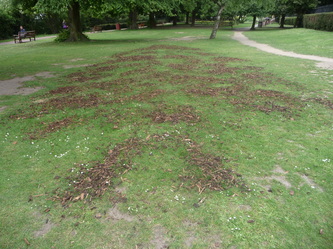